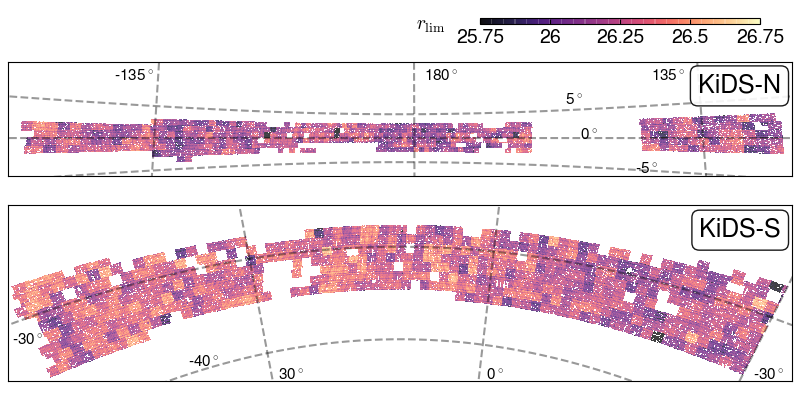 What is variable depth?

Due to fluctuating weather conditions, data quality is not uniform between different observing nights. This causes a selection effect called variable depth as the depth of observations varies spatially.


This is a potential source of systematic biases for weak-lensing surveys. However, variable depth has never been quantified before.

In the KiDS collaboration, we found that galaxy number density and shape noise depend on variable depth. Both quantities vary linearly with $r_\mathrm{lim}$, quantity that we use to characterize the depth of pointings. 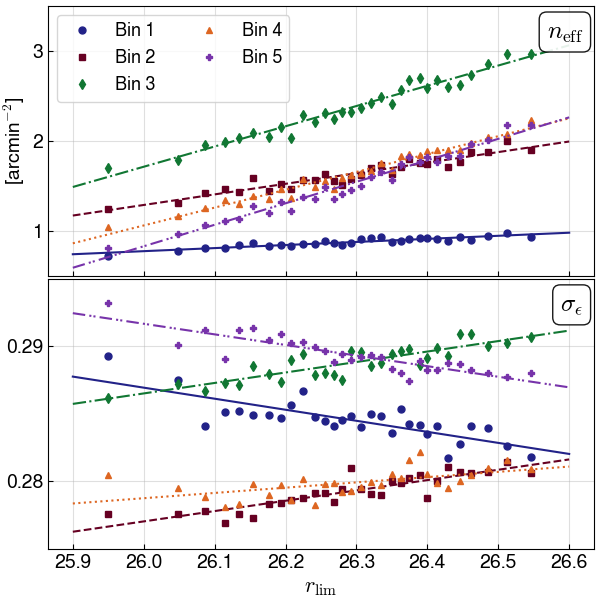 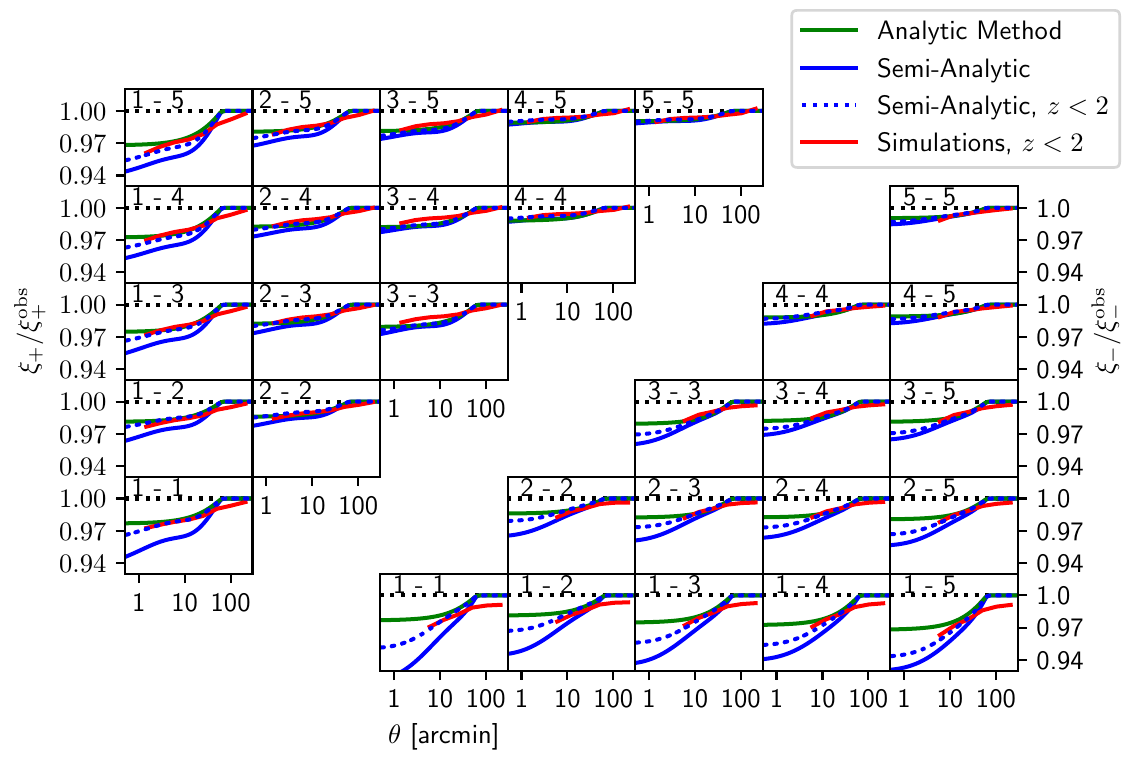 How big is the impact?

We have proposed two approaches, one analytical and another simulation-based, to model the impact of variable depth on observables. We showed that they agreed with each other and found a 3% deviation from the ideal scenario for a KiDS-like survey.